MONDAY! Why do you come around so fast!! I am currently already at work at 7:22am in the morning after a rough nights sleep :( Have a long day ahead of me with Ellie finally going to puppy school tonight! Yay I hope she does well and doesn't growl at the other dogs LOL:) she can get quite rough thinking she is some massive bulldog or something!
So I had a little visitor on Friday night, my brother and sister in law came over to see me as they just got back from Europe and when my brother tried to go to leave he couldn't slide the front door open, I was thinking great the door is broken! But then my sister in law screams 'WHAT THE HELL IS THAT!!' 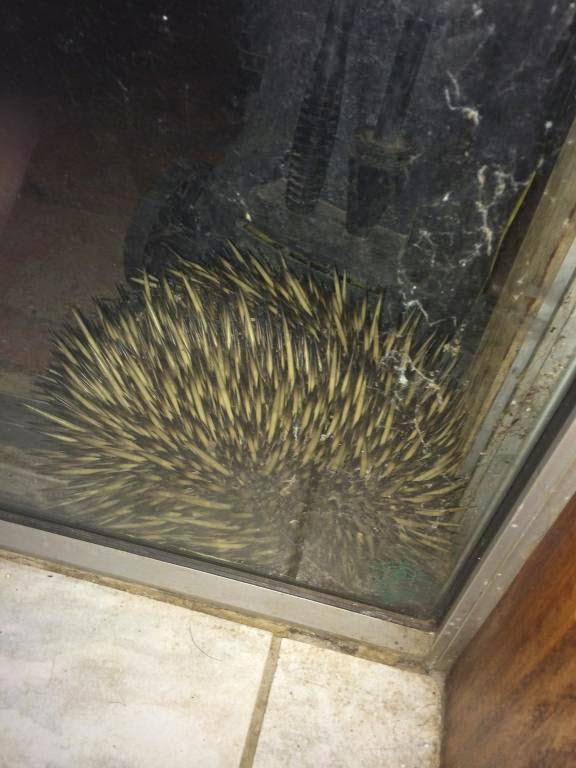 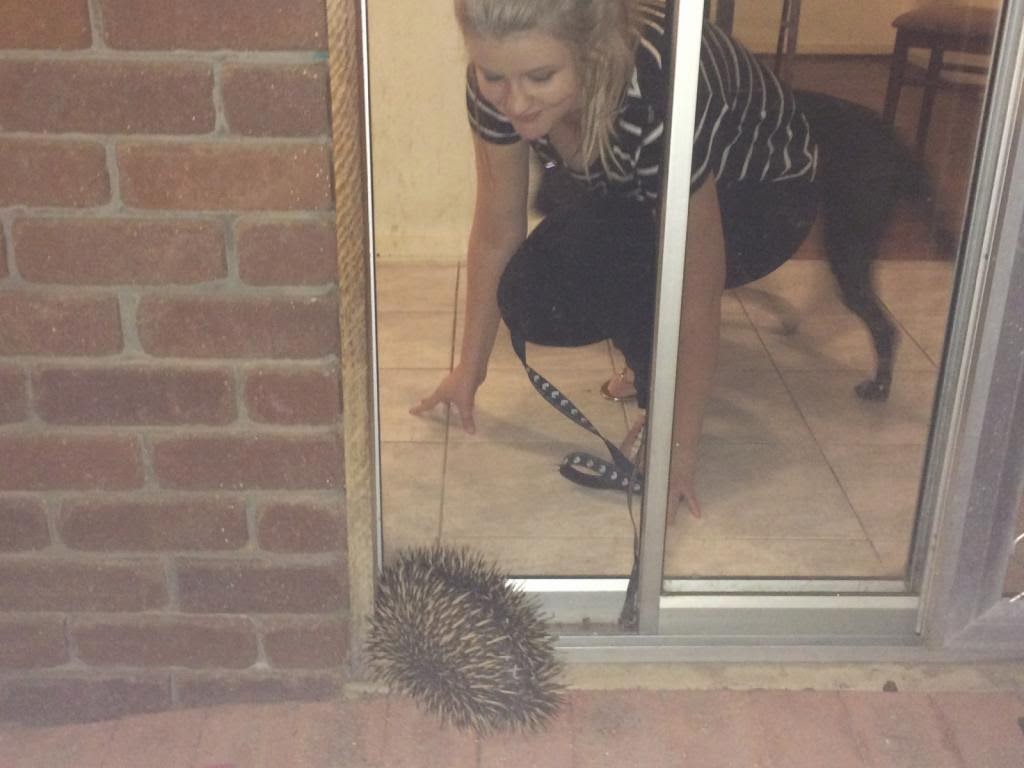 So it was just a little echidna just chilling! Haha I rang the wildlife rescue and they said it will move on by its self and after an hour or so it did. So strange I have never seen one before except at zoo's, it was massive!! 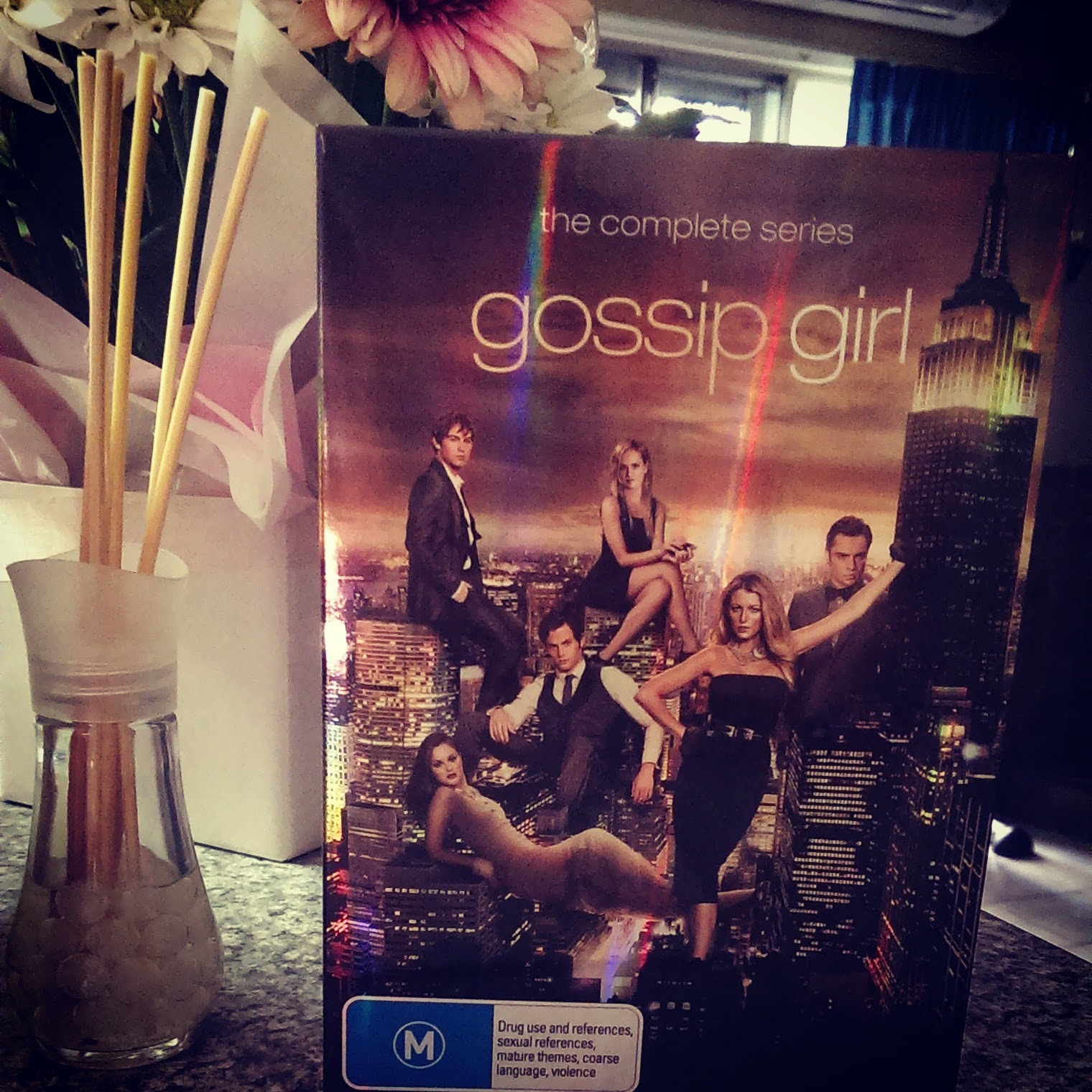 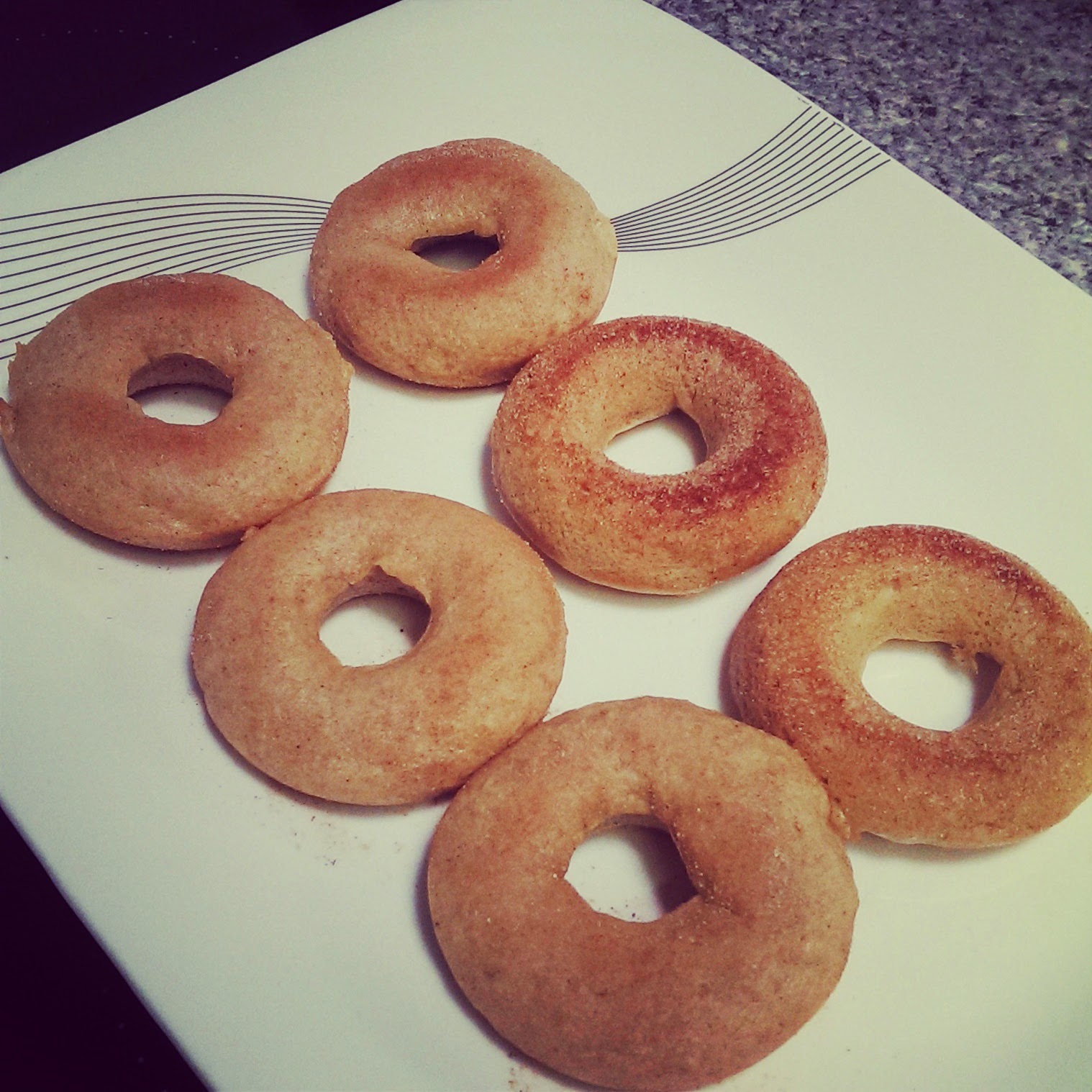 The rest of my weekend consisted of watching season 1 of gossip girl (I finally brought the box set on Saturday, it was on sale for $90 - so cheap!! And a bit of baking. I made these baked cinnamon donuts, they are soooo good, like you think they were store bought from donut king or something! but they are aren't are bad for you as they have hardly any butter or sugar in them, have a secret natural ingredient that gives them there sweetness! But I did roll them in cinnamon sugar after, how could I not!! Let me know if any one would like the recipe, it soooo easy! 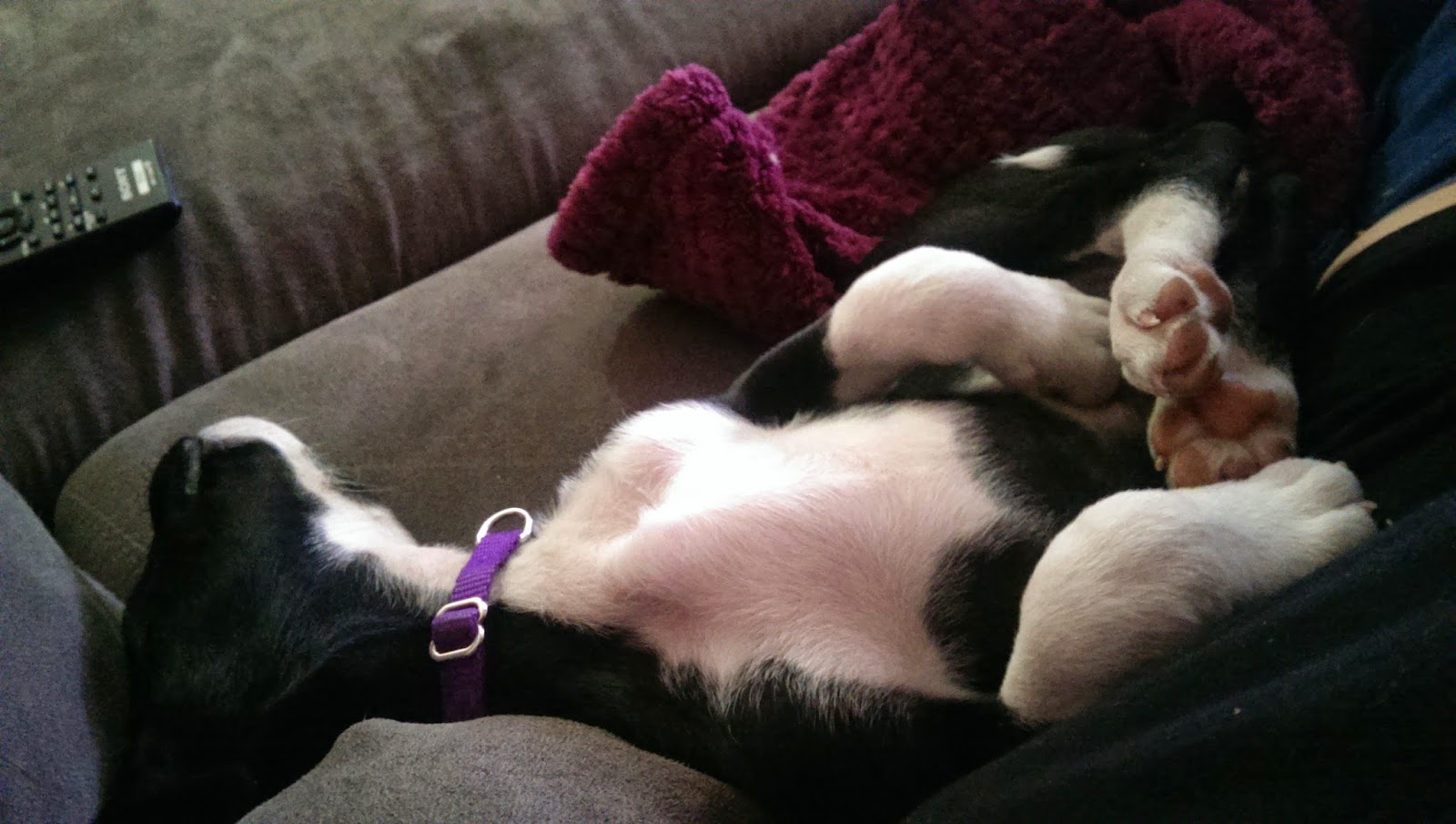 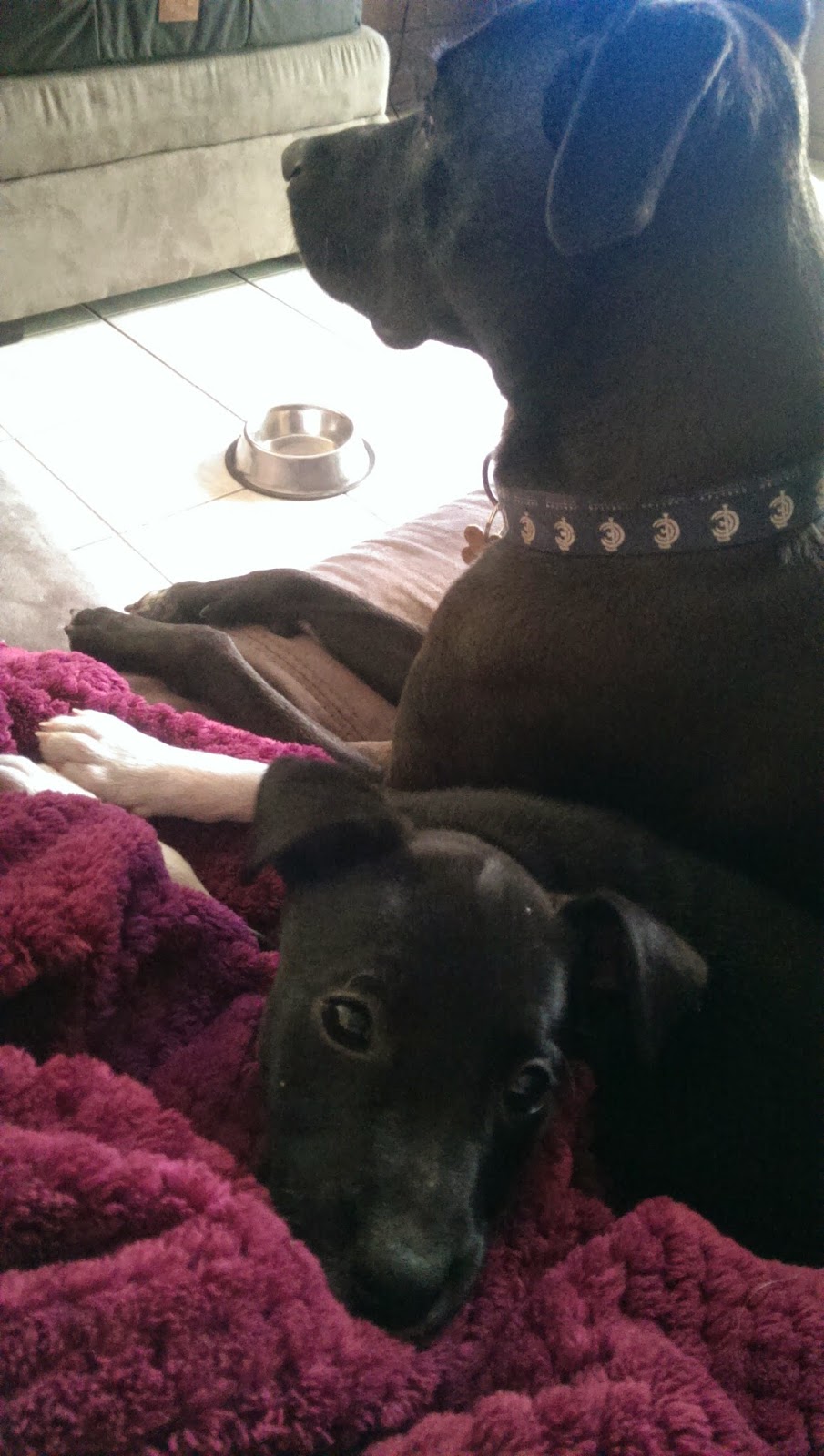 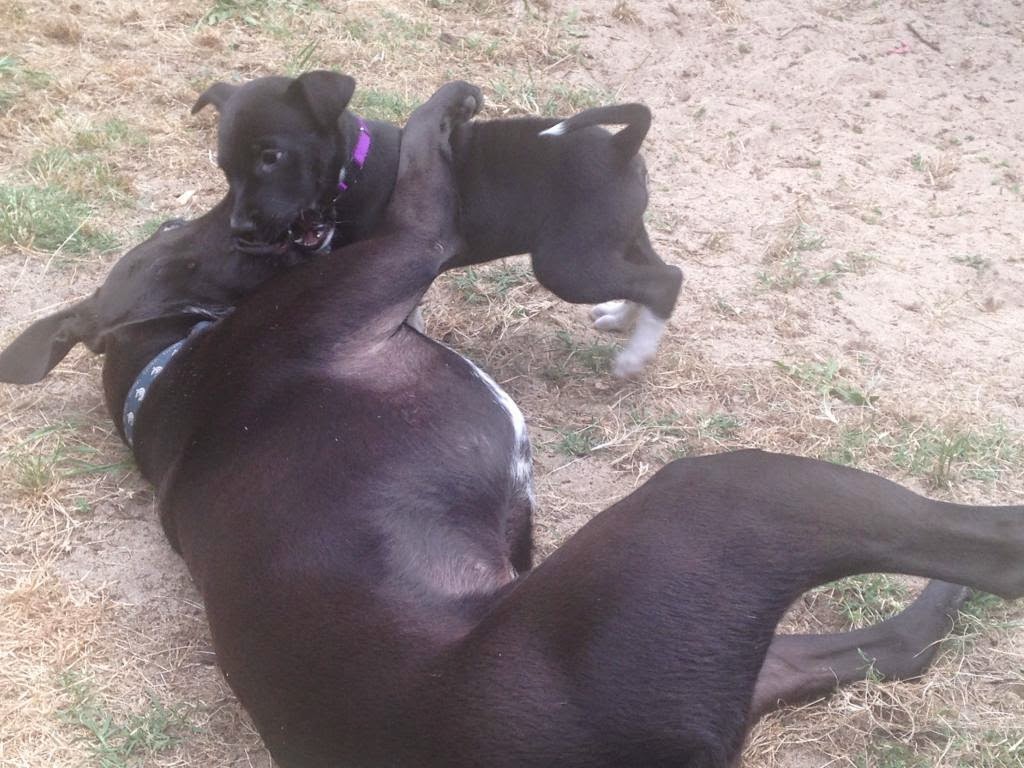 And lastly just some pics of my girls :) Ellie is getting so big and she is getting such a personality :) She is a little weirdo hahaha, like in that middle photo she stares at you all the time! Such a stare bear! You will be watching TV or looking on your phone and you will look up and there she is just staring at you! Tia is so good with her too! Even when she jumps on her back from the couch or tries to bite her tail....I am such a dog mum!
Hope everyone had a good weekend!!
XOXO
Taylor 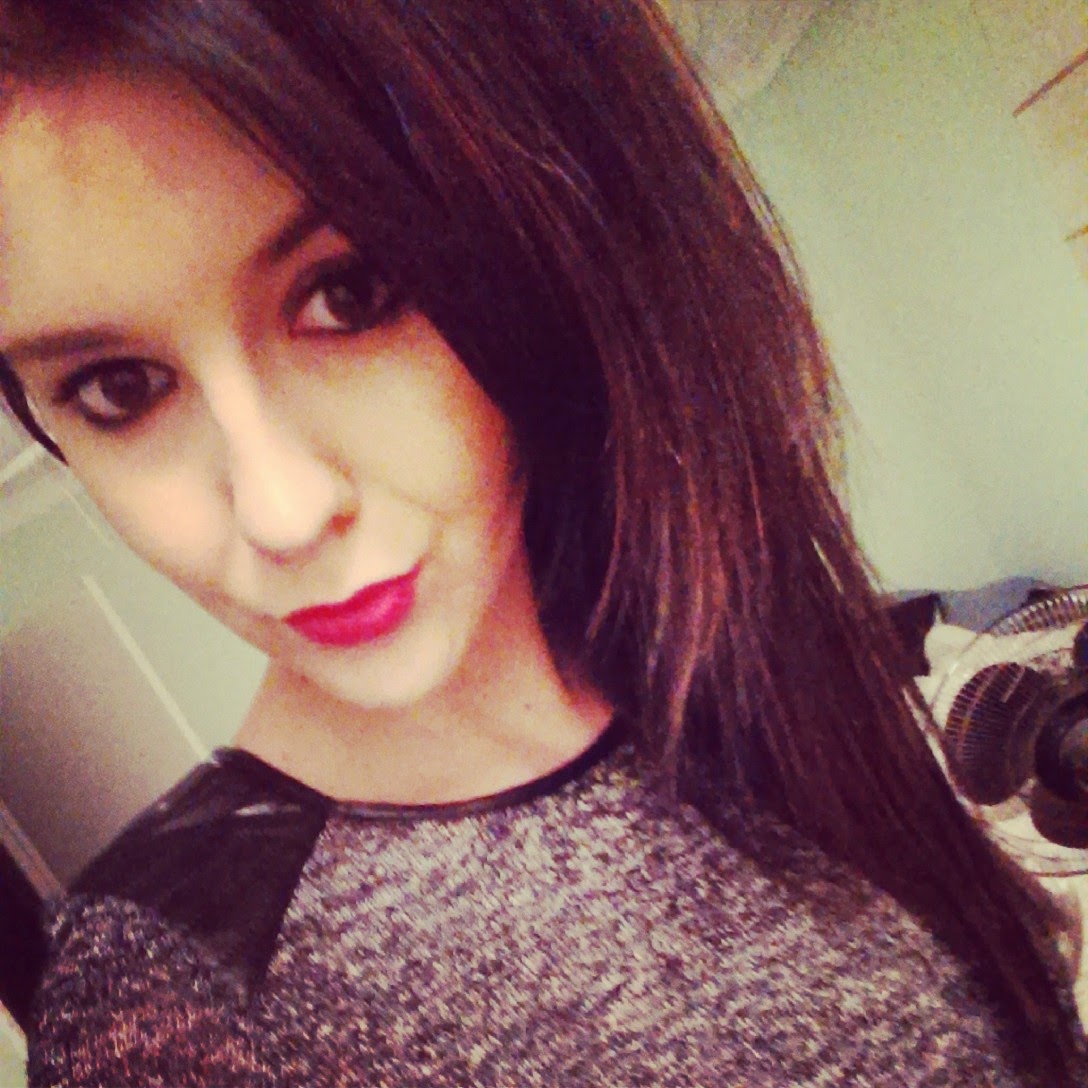